Does this sound familiar?

May 31, 2019 | Posted by: Frank | Posted in: Political Economy, Republican Lies | Bookmark this post 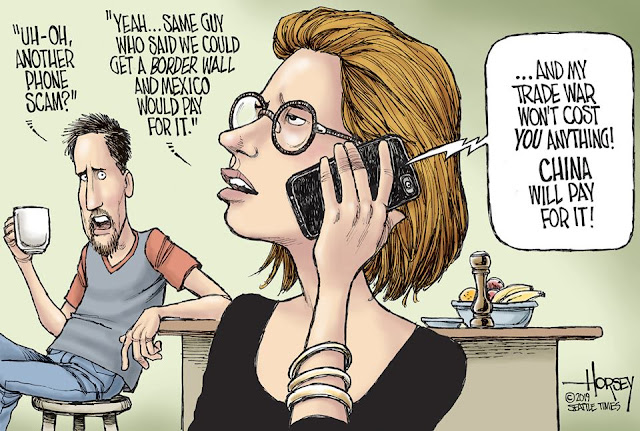 END_OF_DOCUMENT_TOKEN_TO_BE_REPLACED

May 31, 2019 | Posted by: Frank | Posted in: Political Theatre, Republican Lies | Bookmark this post

David argues that Donald Trump is a symptom, not a cause, but that he has served as rallying point for racism and the far right.

You can read the article David refers to.

Leave the gate open for politeness.

Whenever (sic) deputies arrived at the scene, they saw a 16-year-old male suffering from a gunshot wound to the lower back.

According to statements received on the scene, officers learned two young men fired a couple of rounds, they returned home. The victim walked through a partially opened privacy gate followed by the second young man. When the second young man attempted to open the gate fully, the weapon discharged, striking the victim in the lower back.

While we are under the tyranny of Priests, it will ever be their interest, to invalidate the law of nature and reason, in order to establish systems incompatible therewith.

A Stars and Bars Trumpling.

“Those Who Forget History Are Condemned To Repeat It” 0

So too are those who falsify it. 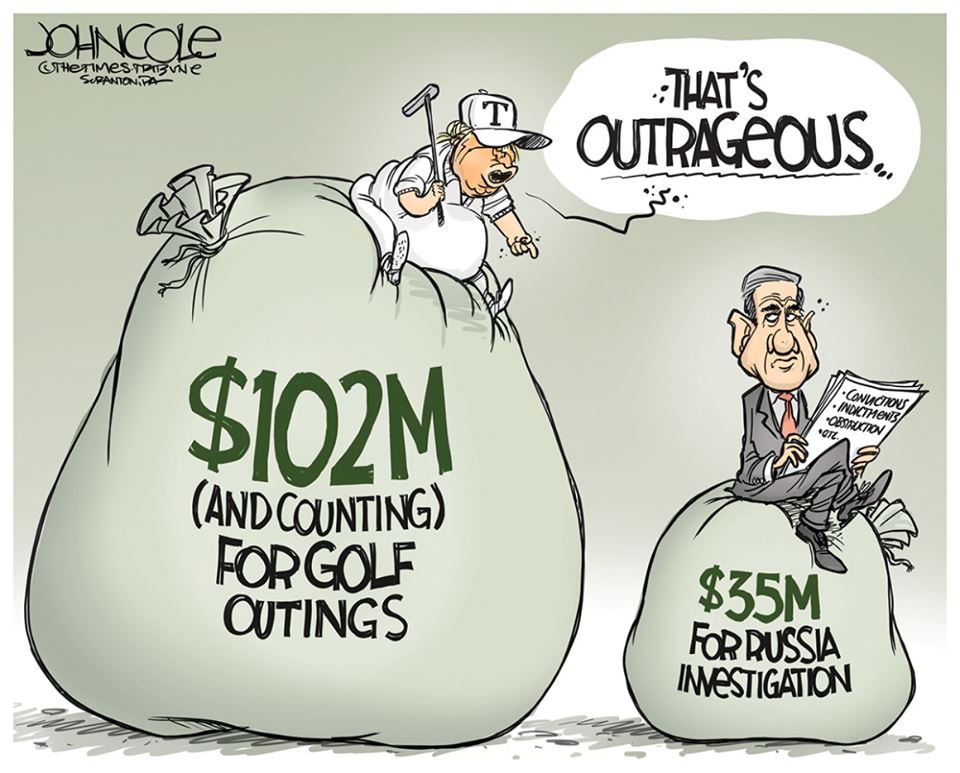 Oh, what a tangled web do parents weave
When they think that their children are naive.

It was my junior year in high school when my school district decided that integration was inevitable. One I’m certain carefully picked black girl joined the senior class. The next year, when I was a senior, in a bold step, eleven I’m certain just as carefully picked black students joined the senior class. (Simultaneously, two seg academies sprang up and the prom was canceled).

I know of no incidents among the students, at least not at school, and, had there been any outside of school, I probably would have heard of them; it was a very small school (there were 70 in my graduating class). I do know that many of the older white teachers retired or moved to the seg academies rather than face the advent of “full integration,” in which, as in many Southern school districts, the former black high school became a junior high and the former white high school became a senior high, because school spirit or something.

I recall that one of the older lady teachers was mortified when, in a photo of the track team, the local paper switched my name with that of one of my black team mates. (I got the full story from my mother, who was a math teacher.) Me, I didn’t care–he and I got along just fine.

This is by way of commending to your attention an article in my local rag about the “Norfolk 17,” the first black students to attend a previously all-white high school in Norfolk, Virginia, and the reception they faced. Here’s a bit:

But it’s one thing to read about something. It’s another to meet Patricia Turner, one of the 17, and hear her describe how white teachers wore gloves to avoid touching her papers, how classmates taunted her and people spit in her hair.

The springboard for the article was that four students won an award for their documentary about the Norfolk 17. As a footnote, one of the things that struck me was the names of the four student documentarians: Javier Miranda-Castro, Kaleem Haq, Jacob Hill, and Kobe Nguyen.

May 29, 2019 | Posted by: Frank | Posted in: "That Conversation about Race", Personal Musings | Bookmark this post